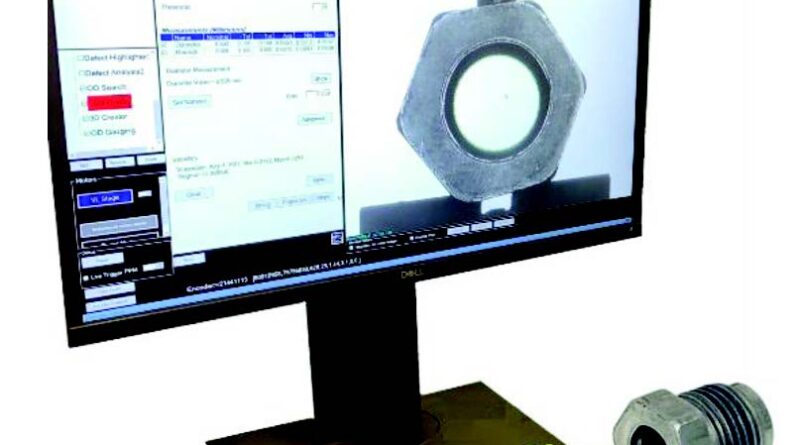 For many fastener-related businesses including manufacturers, distributors and end users, the
inspection process has long been an expensive bottleneck, requiring extensive investment in
gauges and related tools as well as high employee hours. In 2006, General Inspection (Gi) pioneered
3D part inspection with the patented gauging system, LaserLab. The system successfully performed
inspections in many industries both in lab and shop floor environments and continues to serve Gi’s
extensive customer base today.

The LaserLab was a huge success for General Inspection and its users. The system was a pivotal
development for the growth of businesses that utilize the system and propelled Gi’s R&D efforts to
advance to the next generation of 3D gauging technology.

As with many products, the next generation developments can be game changers, i.e., flip phones
to smart phones. Gi expects the same impact from its newly released VisionLab 3D gauging system
with added dimensional inspection capabilities, optional surface defect detection and optional end view and through hole inspection.